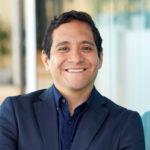 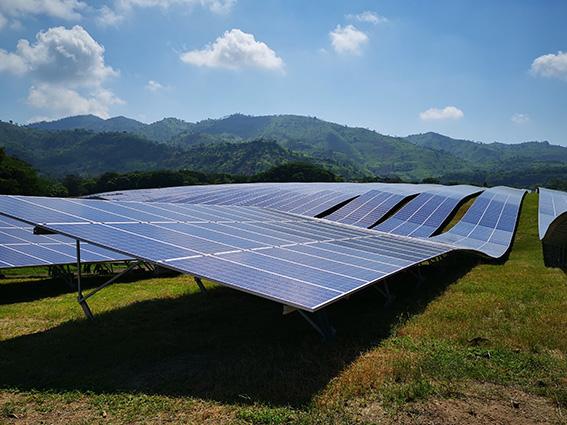 Part of my job as Finnfund’s Environmental and Social Adviser is to monitor our investments over their entire life cycle. I observe the client’s compliance of critical environmental and social matters and make sure that agreed corrective actions have been implemented. That is why I recently visited our solar power investment in El Salvador. The project is now almost completed, so it is time to look back.

Finnfund, together with some other financiers, invested in ten solar power plants in El Salvador in 2018. Once completed, each of them will generate enough electricity for the needs of nearly 30,000 rural households. Together, the plants will cut carbon emissions by up to 175,000 tons of CO2 annually.

Attention to local communities and biodiversity

When I assumed the environmental and social responsibilities for this project, my key concerns were related to the project’s impact on local rural communities and the impact it would have during its construction phase on the environment.

Although El Salvador is a small country, it has rich ecosystems along its beautiful coast and stunning, hilly central areas. Guaranteeing sustainable practices in the construction phases was, therefore, a critical factor in the environmental action plan.

The power plants are in rural areas with typical environmental and social challenges. Therefore, the design and construction have been carefully planned in close cooperation with residents through multi-stakeholder participation.

Construction has employed a significant number of people from nearby communities. This is something Finnfund and other lenders strongly promoted because decent employment opportunities tend to be in short supply in the areas. Good jobs are particularly important for the local youth who unfortunately have perceived gangs as an alternative to unemployment. 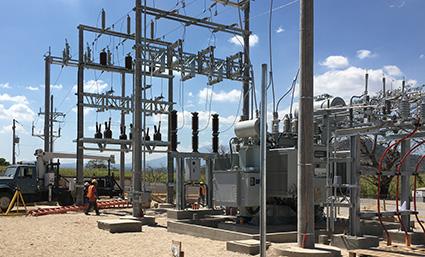 During my last visit in September, it was evident that the project developer had been on a steep learning curve. The plants were constructed in three distinct phases, each phase focusing on plants that were geographically close to each other. The first phase was most challenging for the developer because it had to accomplish our environmental and social requirements agreed in the environmental and social action plan.

During the following phases, it became clear that the developer was learning to capitalise on the knowledge it had gathered and was able to execute our requirements with more ease and higher compliance.

Support from local communities is key

Having the social license to operate is vital not only during construction but even more so during the operation of solar plants. This is why our work with the communities will continue even when all ten plants are operational.

As the project started, the concept of solar power was not at all familiar to the local communities. Many people took seriously false rumours about photovoltaic panels creating radiation and causing cancer.

We advised the developers to invite local people to see for themselves what was being built. People were able to touch the panels and learn how they work. This important work continues today with schools and children.

One of our requirements was that the company would hire a Social Officer responsible for the coordination, communication, execution of projects based on the Social Corporate Responsibility programme. The Social Officer would also handle the community’s grievances.

This project was extremely lucky to find Marisela Cervantes for this critical job from the start. I am personally very happy and proud of the work Marisela has done.

I believe the secret to Marisela’s success was her ability to identify key people in the communities, win their trust, and thus gain access to the people and be heard. Creating trust is never easy.

When talking with Marisela and others during my field visits, I understood why the company gained general acceptance in an area where solar technology seems like science fiction. One factor was that the key people working for the company are Salvadorians and have a solid commitment to developing their country. They want to see a change and be part of that. One tends to trust fellow countrymen more.

Another reason was that the areas where the plants were being constructed lack employment opportunities, especially for the young population. Bosforo brought an important number of decent employment and education opportunities for them, including women. The locals noticed and appreciated this.

During my field visits, I was pleased to observe young women working in tasks that in this country are normally done by men, such as PV panel installation and leading roles in construction, safety and security. I believe that providing employment opportunities to the young population is a powerful and the most efficient method to disrupt the local gangs and halt their growth; in this context, this has been a very important indirect impact.

Finally, it has been important that the communities have an important voice on which projects will be developed by the company, creating a strong sense of ownership.

All business is people business 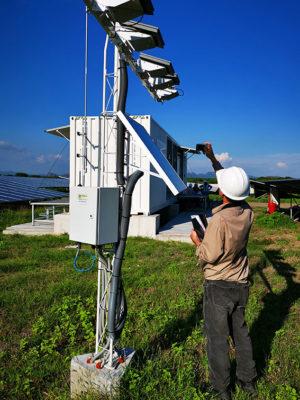 One of our major concerns was a family that had to be relocated. We made sure that the relocation process was conducted in line with the IFC performance standard five – land resettlement. We expected the process to be transparent, open, participatory and include gender considerations.

We guaranteed that the wife and husband were involved in the decision-making process, having the legal support they needed to understand the complex terminology and ensuring their perspectives were included in the final decision.

After some time and many negotiations back and forth, I think the parties involved found a really good solution. The family will be relocated to a more suitable area with similar or better-living conditions. The family will move to a new house which the husband and wife will own together – something which is uncommon in El Salvador where men usually have a more predominant role in land ownership.

Learning on many levels

Building knowledge happens on so many levels. Community members have developed their skills and capacities and now have a better understanding of solar power and how the photovoltaic panels work. They have received capacity building as electricians, chefs, hairdressers, and most importantly, they have increased their organisational and management skills – they are now better equipped to make important decisions and take action.

Similarly, the people working for Bosforo will be qualified to take on similar opportunities in the future. Both the project company and we as a financier have picked up on several best practices around working with communities, engaging and empowering the people whose lives we touch. This success translates into more renewable energy, fewer carbon emissions, more decent employment for young men and women and opportunities to take advantage of the lessons learnt. This brings personal satisfaction to see the growth of Latin America in the right direction.

Its a nice project, I wish if possible to be developed in our Least developing countries especially in rural communities. Will it possible for a country like Tanzania for the rural communities?
Very interesting project.

Thank you for your comment, it is indeed a very interesting project! You can read more about our investment process here https://www.finnfund.fi/en/investing/.

This is really appreciable, how you managed all the necessary details in this article. Before planting the solar panels we should always keep these things in our mind. Great to see an informative post. Keep writing such things.https://www.futuresolarwa.com.au/

Thank you very much!