The objective of the project is to provide reliable and low-cost energy to the Kenyan population, LTWP is estimated to increase Kenya’s electricity generation capacity by 13% and reduce the need for expensive and polluting thermal (fossil fuel) plants.

This study addresses the socio-economic impacts of the construction of the LTWP and considers estimated second order effects on energy supply and costs in Kenya.

The key findings supported by primary data collection were identified under traffic and transport and rural economy. These include:

When connected to the national grid, the study estimates that LTWP will reduce outages by 10–15% and 13% decrease in the cost of electricity. 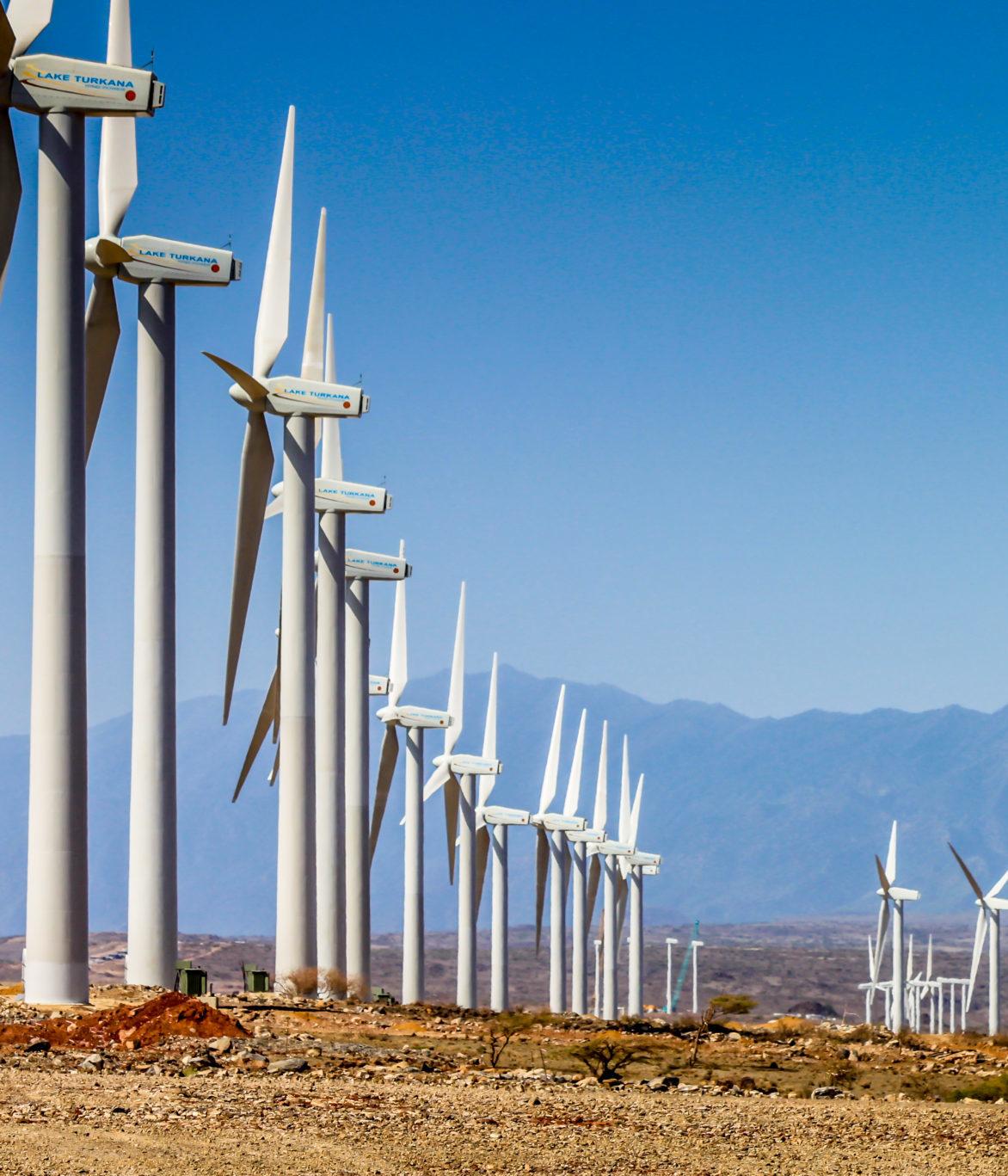 The study was commissioned by Vestas, IFU, Norfund and Finnfund and was conducted by Mette Dalgliesh Olsen and Thomas Westergaard-Kabelmann from QBIS Consulting, https://www.qbis-consulting.com/about

The study was conducted in 2017 and 2018 and included an extensive document review with reference studies from existing literature and national and county level statistics, field visit in 2017 and a traffic survey in 2018 with over 100 interviews.