Circular economy in Nairobi: fertiliser and feed from latrine waste

In July 2018, water and sanitation experts from the Kenyan state and public sector presented a “shit flow diagram” (SFD) map that visualises the flow of latrine waste in Nairobi. The tool, developed by the World Bank, revealed that 66 per cent of latrine waste produced in Nairobi is not processed, which poses serious risks for both the environment and the health of residents. 60 per cent of the city’s inhabitants are not covered by the sewer network.

As a result of population growth in large African cities, the amount of latrine waste is also increasing, and in Nairobi alone, approximately one million tonnes of solid waste is produced each year. The illegal disposal of faeces poses a huge environmental risk and enables pathogens to spread.

Sanergy, funded by Finnfund since 2017, offers an affordable and hygienic alternative throughout Nairobi. The company started with an innovation by three MIT students. It collects 6,000 tonnes of solid waste each year and converts the collected waste into valuable end products, such as fertiliser and insect-based animal feed.

The Fresh Life outdoor toilets, installed by Sanergy, help solve the sanitation problem while providing work and livelihood for the residents in the area. Sanergy employs over 250 people, and more than 60 per cent of them live in Nairobi’s unofficial settlements. In addition, more than 1,200 entrepreneurs operate according to a franchise model. Many of these entrepreneurs are young. They have bought a Fresh Life toilet and established commercial toilets in their areas of residence. The toilets that can be used for a small fee are utilised by more than 65,000 people a day. In total, more than 103,000 inhabitants use the service each day, and in 2018, a total of 680 lorries of waste was collected. The collection is primarily carried out with carts in order to access even the narrowest alleys of the city.

“Sanergy’s operating model is simple and ingenious, and its effects are immense. It’s possible to scale operations to meet the needs of growing cities,” says Ari Nironen, Senior Investment Manager at Finnfund.

“Whereas waste was previously thrown just about anywhere in plastic bags, we can now provide clean and safe sanitation for the city’s poorest inhabitants.” 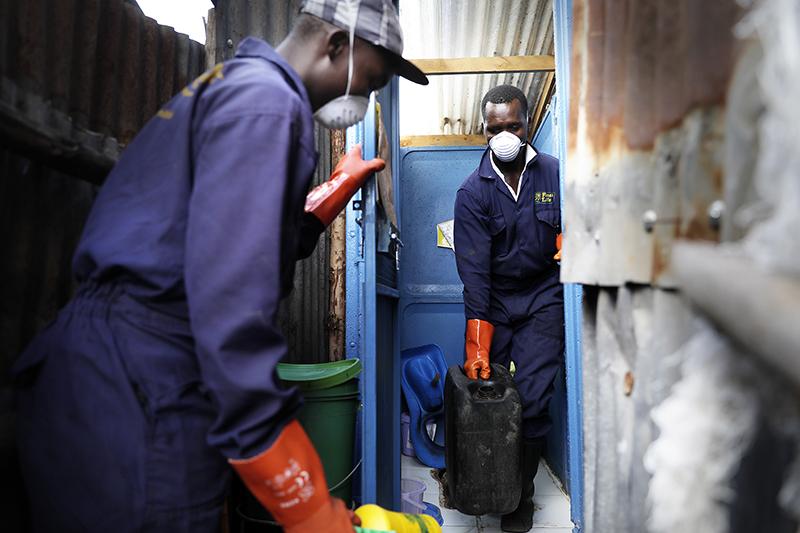 Sanergy’s example is circular economy at its best: Sanergy not only collects latrine waste, but also converts it into useful end products, such as fertilisers, animal feed and biogas. To produce the fertiliser, Sanergy combines the waste with sawdust, other carbon sources and efficient micro-organisms that eliminate pathogens. Each fertiliser batch is tested according to WHO’s standards.

In the production of insect-derived feed, the work is done by black soldier flies, whose larvae consume organic waste, remove pathogens and convert the waste into protein. The larvae are cooked and dried to eliminate pathogens, and the result is a responsibly produced, nutritious and protein-rich animal feed. Both the fertiliser and feed have had positive effects on agricultural productivity. 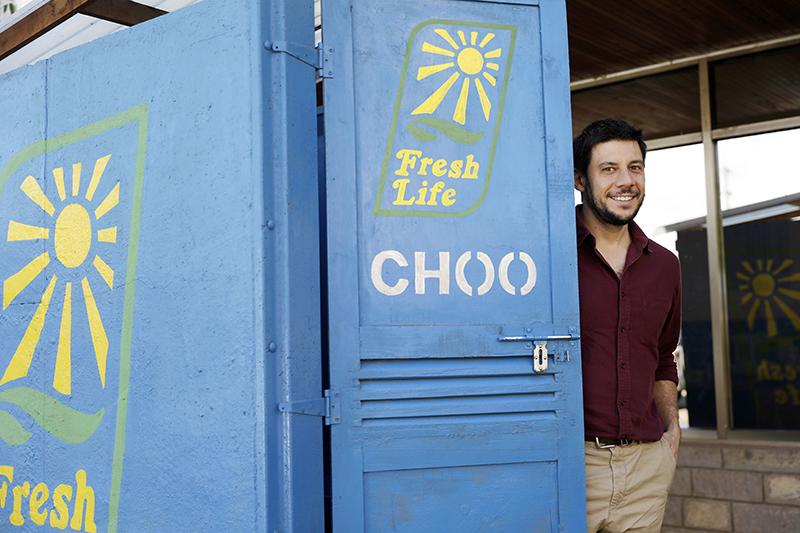 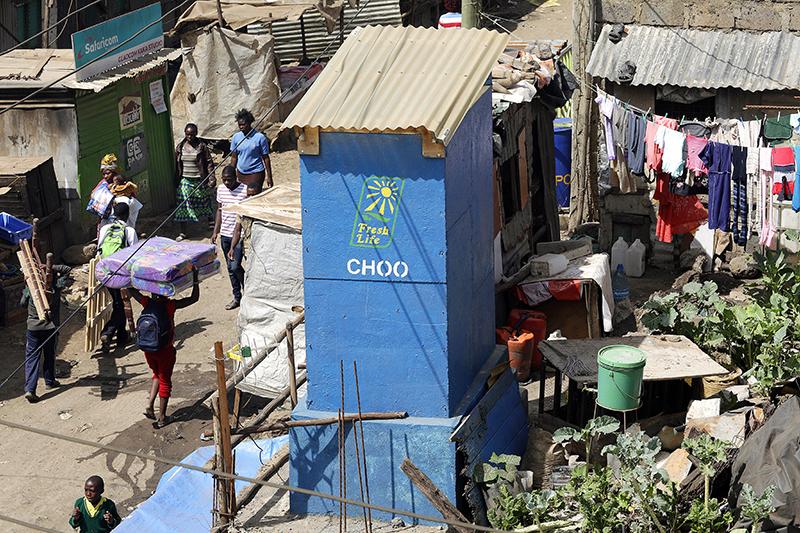